Why do technology firms so often fail? 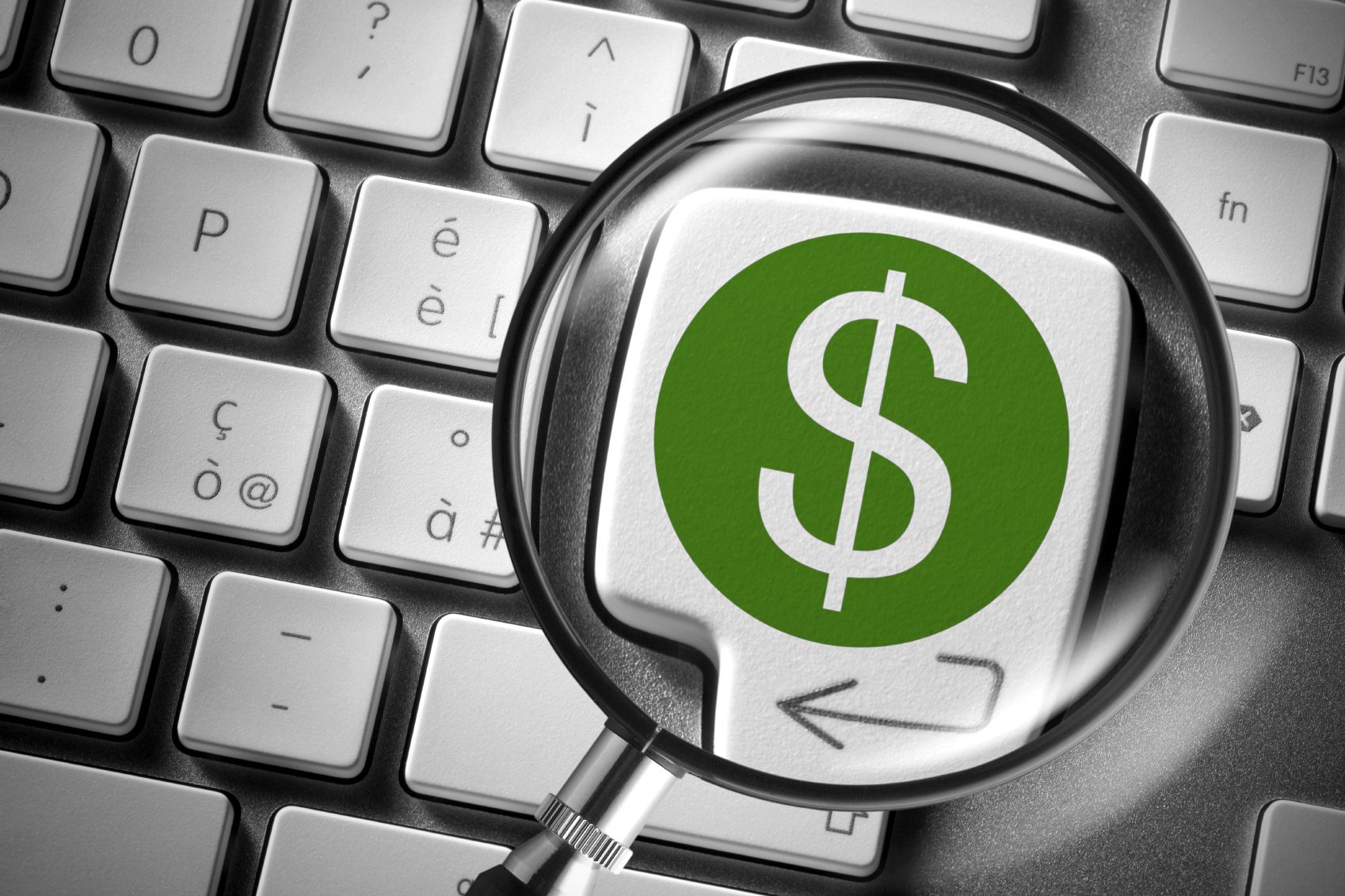 Why do technology firms so often fail when information is so abound?

I was recently invited to attend a Silicon Valley type technology gathering involving a number of computer architects that were leading the product discussion process and brainstorming on new technology driven business ventures. Sophisticated individuals would pitch ideas that would migrate to the technology realm. As the process and ideas developed, the architects mapped out the technology and the developers coded it. This was not a practicum, but rather a brainstorming session whose derivatives would lead to real business ventures. The team moved from concept to development without even thinking about the business viability. When I raised my hand and asked them “how would this make business sense, and how they would monetize it?” the look of blasphemy was abound. They went from brainstorming to implementation without answering the empirical question “How do we monetize our product/service?” I obtained the typical Silicon Valley answer, “we don’t know what this thing is yet, we can’t think about the money?” Sadly this answer is codified in pop culture by the movie The Social Network. That lead me to ask myself “Why do technology firms so often fail?”

This concept of “not knowing what it is,” is a key fallacy specific to dot com firms. They claim to be R&D, without knowing what they are researching. Do drug company such as Novartis waste millions of dollars on R&D without knowing what to expect of the drugs being researched? The factual truth remains, that if technology companies where more scientific in their approach to business and technology development, they would increase the probability of success and save Venture Capital firms and Angel investors millions if not billions in lost ventures.

With a more scientific approach to business development, Venture Capital firms would have the ability to move the standard deviation to success in their favor and increase the probability of success. Even with a fractional change, the Venture Capital firms could save millions in wasted investment.

Venture Capital firms must take notice of the paradigm shift within initial public offerings (IPO). Shareholders no longer care to invest in companies that have not proved their business viability. The failed IPOs of companies such as Groupon, Facebook, and Zynga all stem on the inability to monetize their business model. They are all amazing products with great social good, however, as Warren Buffet stated they are “a business with poor economics.” Let us juxtapose that with companies such a Google, and LinkedIn that monetizing their ventures.

The Bricks and Mortar Business

Imagine as an entrepreneur opening up a bricks and mortar business and not knowing “what this thing is,” your landlord won’t even consider you as a tenant. You cannot open a business in the real world without knowing what clients you are targeting and what you are selling. Yes, you can change the menu or product line as you obtain feedback but ultimately you don’t go from a restaurant to a hair salon. However, in the dot com world, with its low barriers to entry, this model has become its modus operandi.

The dot com sector has matured in the past two decades, and has made great strides, but key business principles have yet to be adopted. Business plans and strategy are seen as burdens because “technology shifts so quickly.” Business models are negated because founders believe they are in uncharted waters. Let me assure you that models exist that can be adapted to this new venture, but they need to be researched and reviewed by individuals who have business development as their core competency.

Monetize yourself to success!

One of the pushbacks that technology firms always give is that “monetization” is second to user base. In other words, growth is measured by the user base and not by money coming into the company. However, monetization is the true measure of a company’s value proposition. By having the ability to monetizing your business you are stating to the world, “customers care enough to pay for it.” There is no better way for a company to prove product viability than via monetization. Technology firms must wake up and realize that having high traffic volumes, or subscriber base is NO LONGER just enough, they need to have paying customers. Imagine if Comcast, Verizon, or AT&T all provided free cable or cell phone services to their customers and tried to pass it off to shareholders as an increase of subscriber volume with increased future value. Shareholders would punish them with a severe cut in corporate valuation.

Your company’s traffic base is only important, if that increase of traffic leads to customers purchasing at a price that you can make money. Going back to the brick and mortar business, having hundreds of customers come through the door yet not buy anything will not increase the value of the business or drive you to become cash flow positive.

One of the companies that dealt with the above issues was Evernote a cloud-based file sharing company. When Evernote started their main focus was the “freemium” model. At one point the company was less than 24 hours away from closing its doors when an investor from Europe contacted them via e-mail and stated that he loved their product and was willing to invest in the company. The company was forced to restructure its business. They kept the “freemium” model only because they were able to prove to investors that over 40% of their “freemium” clients became paying customers. Evernote was voted as one of the top companies within the tech-world in 2012, and they are cash flow positive.

Monetization should stop being the dirty word of dot com’s! Yes, companies require large sums of cash within their start-up phase, and yes they will not all be cash flow positive, however plans must be instituted to become financially sustainable. Your company can only be viable of customers are willing to pay for the product or services. The question that the founders of tech companies have to answer is “IS THIS A HOBBY OR A BUSINESS AND CAN IT BE MONETIZED?”