State of the Real Estate Market 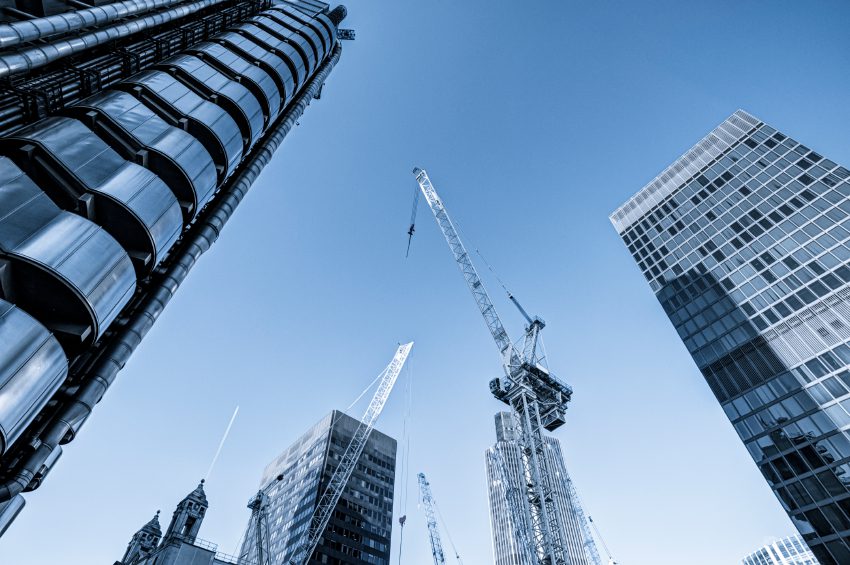 The recent analysis of the State of the Real Estate Market in Q3/2012 reveals that there are two factors over-riding the economy in general and the real estate sector, in particular-too much uncertainty and too little demand.  While some of the uncertainty has been resolved with the Presidential election, the expiration of the Bush era tax cuts, the “fiscal cliff,” the future of capital gains tax treatment, Europe’s debt crisis, and the BRIC’s slower growth are the major factors driving caution.

The State of the Real Estate Market is still being effected by the high un-employment. As per the Bureau of Labor Statistics, July saw the creation of 163,000 jobs, which was downgraded to 141,000 with unemployment rising from 8.2% to 8.3%. One explanation was that workers who have ceased looking for jobs were again out there seeking employment.  Since the unemployment numbers have been skewed to leave out the not looking and the no longer receiving benefits, the real unemployment (U-6) was still around 15%. August numbers were revised upward to 192,000; September to 148,000 and October came in at 171,000. Unemployment is at 7.9%.

While the numbers show improvement, the majority of new jobs are low paying, part-time jobs within the food service and hospitality industries. Further, hourly wages are not showing significant improvement and average weekly work week has remained constant.

In September, Fed Chairman Bernanke testified before Congress that the economy had slowed; that a cut back in federal spending that would come from the automatic cuts could cost 1.0 million jobs and push the US back into a deeper recession.

On September 13 the Fed announced its QE3 to spur the economy without causing inflation. The policy includes buying up $40 billion of mortgage-backed securities per month in an effort to spur the housing market. So far, this has not been the case. Banks are not reducing their interest rates fearing a surge in mortgage applications that they are not equipped to process and hanging on to the spread between the rate at which they lend and rate at which they borrow. Major banks are declining to reduce their mortgage rates capitalizing on the lower rates that they borrow to increase profits.

The BRIC countries (Brazil, Russia, India and China) are experiencing declining GDP from 8.08% in 2010; to 6.53% in 2011; and estimated to be 4.87% in 2012 with a further decline in 2013. While no one is ready to predict a recession for the BRIC countries, currency issues and internal policy matters are infringing upon the BRIC countries ability to grow.  Moreover, their ties to the European economy which continues to labor under an unresolved debt crisis, makes growth problematic. One can only see the interrelationship in the world economy when on the day after the Presidential election, the US markets tumbled over bad news from the European Central Bank (ECB).

Adding more uncertainty to the economy and its relationship to US real estate markets is the impending “fiscal cliff”—the expiration of the Bush tax cuts, the automatic spending cuts and the employment tax holiday.  Employers are prepared to lay off hundreds of thousands of employees by the end of the year if the matter is unresolved.  Tax rates will automatically rise for all Americans. It is estimated that the average American may see his or her taxes rise $3000.00.

Even if the US goes over the cliff and the government resolves these issues early next year, the impact will be felt and may trigger another recession.

The above factors highlight the uncertainty about the US and world economic future and the lack of demand.

State of the Real Estate Market by Sector

Nationally, multi-family vacancies continue to decline, ending Q2 at 4.7%. As vacancy rates decline, landlords have been accelerating rent increases. Effective rents increased 1.3%, the fastest prate since Q3, 2007. Inventory growth remains low with just 10,000 units coming online in the next 18 months. Developers are starting to build more properties to take advantage of the positive market conditions. There were $6.2 billion in apartment sales in Q2, which is the largest volume since the recession began.

It is safe to say that the multi-family sector has rebounded and while there is some concern that the market may be saturated, the demand appears strong for the next 18 months. Investing in multi-family has an upside, but many of the “undervalued” properties are gone and the return on investment on existing properties is likely to decrease as investors enter this space.

Home sales are bumping up, but that is misleading.  Anecdotal evidence supports that speculators are buying up foreclosed houses to rent out. Housing starts dropped 1.1% in July over June to 728,000, but rose in August to a seasonally adjusted annual 758,000; and in September to 872,000 which is up from 647,000a year ago. Bureau of the Census.

Permits for new housing rose in July 2012, but a bulk of the new permits were for multi-family (5 units or more) signaling there has not been a strong return to single-family home building.

Permits issued in 2nd Quarter of 2012

The issuance of new permits is generally steady and improving over 2011 but not enough to signal a return to a robust housing market.

Retail continues to be 30.1% of peak value since 2007 making it attractive to purchase and hold until the economy returns.  ROI continues to hover between 7.3-7.8% for un-leveraged properties. Retail vacancy rate remained unchanged in Q2. Asking and effective rents have moved slightly upward by 0.1%.  Regional malls are performing better than community or neighborhood centers.  Class A malls which cater to high income demographic are performing better than the interior malls. There is a movement to convert the lower performing mall into entertainment centers rather than pure shopping venues. CNBC.

The office sector recovery stalled in Q2 as vacancy remained unchanged at 17.2%. Q2 rent gains keep rates are stuck at levels last seen in 2007.  This past quarter saw the lowest quarterly office completion level on record since in 1999. REIS. Office-space users are waiting for stronger signs that the economy will continue to recover before taking on more space. Job Growth in food service and health care does not increase demand for office space.  Moreover, the “fiscal cliff” and looming US budget cuts are having a chilling effect on the office sector.

The state of the real estate market continues to make modest improvement, particularly in multi-family.  Retail is still undervalued and lenders are beginning to unload their REO and regulators are requiring that they move them out.  Loans are coming due and may not be refinanced because of LTV problems with under-performing properties. Commercial is flat-lined and probably will continue that way until the employment numbers in service jobs improves.  The industrial center, particularly in major transportation venues continues to look promising.