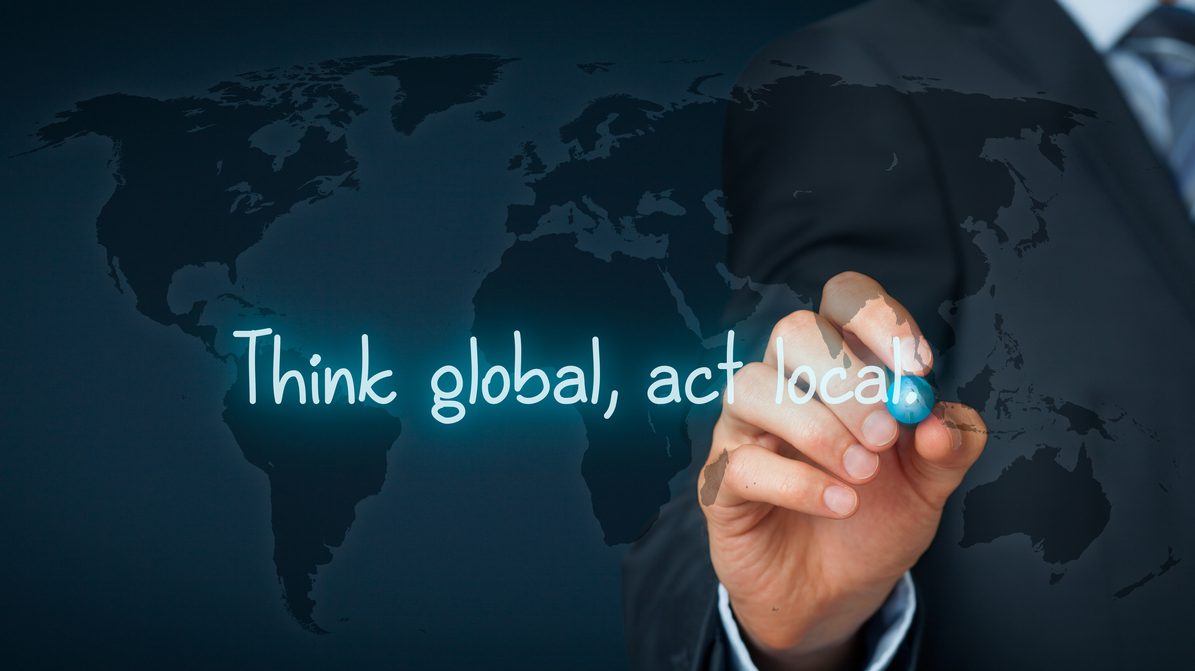 In 2016, the world of international trade was stunned by two geopolitical events that are not conducive to certain facets of global expansion: the surprise results of the Brexit referendum and the election of United States President Donald Trump. These two events were certainly not prompted by a popular desire to participate in the so-called global village envisioned by Canadian media philosopher Marshall McLuhan; however, HafeziCapital does not believe that neither Brexit nor President Trump’s policies will stop the spirit of international trade. Global Expansion Strategies Consultants can help with forecasting the unknown and developing mitigating strategies to curtail the risks of the “known unknown.”

Judging by the 2016 Fortune 500 list of the world’s leading companies, business owners still have reasons to retain global expansion strategies consultants. Walmart, the largest company in the world by market capitalization, enjoys a strong international presence; the same goes for Royal Dutch Shell, Exxon Mobil, Toyota, and Apple, which respectively occupy the fifth, sixth, seventh, eighth, and ninth positions on the list. Small and Medium Enterprises still need international markets for supply chain’s, cost reduction, and their lucrative customer base. Internationalism is just starting, however, the leadership of the U.S. in driving global business is being challenged by Europe and Emerging Markets.

All business owners these days should focus on building their companies in a manner that allows them to develop economies of scale. Expanding into new markets is one of the best methods of developing the full potential of a business. The trade environment in most countries these days does not reflect the Trump and Brexit philosophies; from a regulatory point of view, protectionism does not fit the modern economic agenda. It is especially important to note that Trump’s rhetoric is protectionist, however, his current policies are more about trade liberalization with less supervision of the Federal Government. This is exemplified by its weakening of Dodd-Frank, and the EPA.

The tenet of global expansion is as follows: developed nations offer larger demand amidst increasing competition while developing countries offer increasing demand with lower competition. Global trade will move forward with or without U.S. leadership.

There are three ways to start the global expansion process:

Strategist often start with market research to determine target customers and potential channels that can support the expansion. Unless an important market player is willing to serve as a generous conduit partner, it is better to start off with a light footprint in a new country.

Feasibility analysis is conducted not only prior to entering the market but also immediately after the first office is established. A new business plan is drafted and execution is prepared after proper counsel is received on regulatory matters such as taxation, licensing and business practices.