Why you should be investing in Apartment Complexes right now? 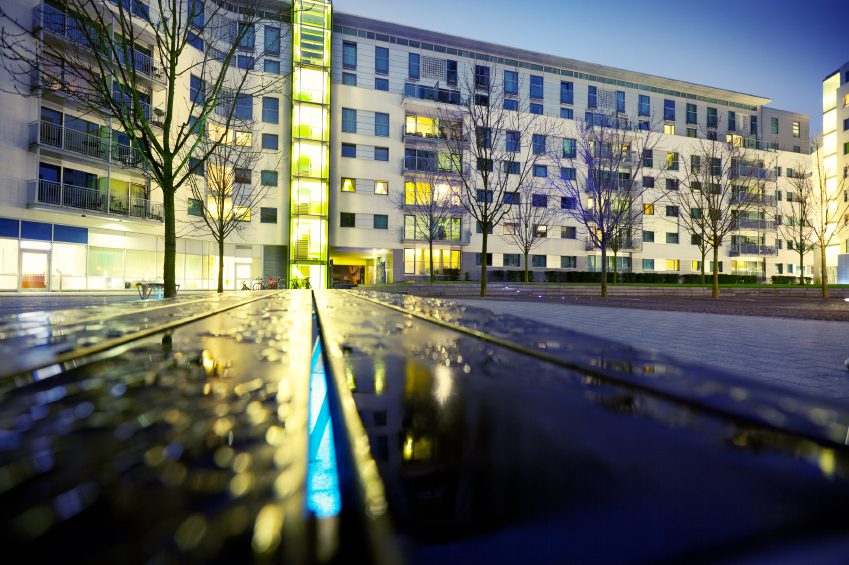 While there have been few signs that the real estate market is improving, the apartment sector appears to be rebounding ahead of the rest of the market and thus investing in apartment complexes may make since for some investors. Five plus unit apartment properties seem to be good investments for a long term hold strategy.

The demographics are helpful. Most renters are under age 35 and that population continues to grow.  Between 2005-2011 there has been a 27% growth rate in renter households.  Economic conditions also favor the apartment sector.  Large student debt is delaying young people’s entry into the home market. Young people are delaying marriage. Home loans are still hard for young people to obtain. Single parents and women in particular are favoring apartment living. Some seniors are moving into apartments rather than staying in their homes to enjoy an urban life style. The demographic trends are focusing more people to move to smaller venues, thus making it an optimum time for investing in apartment complexes.

Apartment vacancy rates nationwide are at 4.5% and show no signs of increasing.  Rents are approximately 5% higher than when the recession began although renters are beginning to request concessions from landlords resisting rising rates.  According to research from PNC, there was $6.2 billion in apartment sales in Q2 of 2012.  This is the largest sales figures since 2007. The demand levels are making it an optimum time for investing in apartment complexes.

The time is ripe for Apartment Complex Investing

Consider investing in apartment complexes.  There is a large volume of units nationwide that are in line for completion between now and the end of 2013.  Demand being what it is it is not likely that there will be a glut on the market.  However, when considering where to buy, look closely at certain factors—unemployment, employment growth as well as new apartment construction.  A large volume of new units against high unemployment and slow employment growth is a recipe for a potentially poor investment.