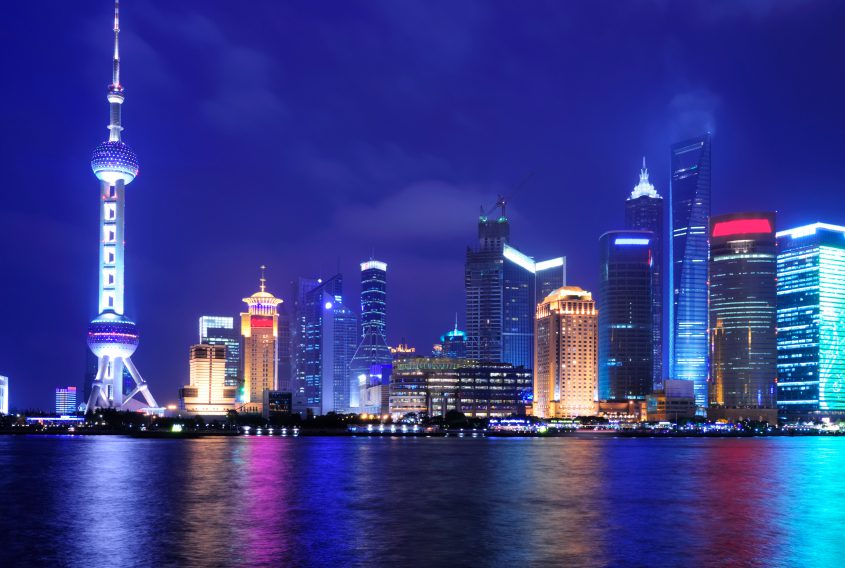 China is a vast and culturally fascinating country. For outside observers, its ancient cultures and social traditions are a source of constant discovery. For investors and businesses, it holds a different point of interest, China country risk market entry analysis. Investors and Corporation must determine weather the China country risk market entry is worth the overall investment and define what the long-term objectives are in entering the Chinese market.

For the past year, The India-Pakistan gas pipeline (The IP) was a key factor in China country risk market entry. The international community led by the U.S. opposed the planned development and the prospect of a protracted dispute and economic sanctions clouded the country assessment. While natural gas supplies are critical to China’s economy, there is abundance worldwide and alternatives have emerged. As a potential Iran-Pakistan pipeline has faded, a better prospect for a U.S. endorsed Turkmenistan supply led by Chevron or Exxon-Mobil has emerged. This proposal involves sales to India, Pakistan, and Afghanistan supplied from the large natural gas reserves in Turkmenistan. The TAPI pipeline would provide a long-term stable source of supply.

China has strengthened its banking system, curtailed excessive lending, and stress-tested leading banks. However, there are some areas of potential weakness and watchful concern in China country risk market entry assessment, as follows:

Growth is an elusive concept in China country risk market entry considerations because the domestic needs are immense for food and energy security. The expansion into Africa for resources and agricultural capacity is an example as foreseeable needs absorb much of the planned growth. It may be necessary to revise the manner of assessing growth in the leading global centers, the so-called BRICs (Brazil, Russia, India, and China) and focus on their portion of worldwide economic growth. While relatively flat, their economies still dominate world growth. There are long-term indications of political stability as leaders manage the framework of the economy and leave considerable freedom and flexibility for entrepreneurship and responding to global markets. Abroad, China still maintains territorial frictions with Japan, and internally, there is a growing sentiment on the issue of economic fairness, as the divide between wealthy and middle class broadens. Pollution remains a volatile and difficult issue as smog in major cities has grown past nuisance to health hazard levels. A trend of years of neglect appears to be ending, however, pressures on the air and water will likely continue as greater numbers of people enjoy economic success and increased mobility. For example, the current boom in vehicle purchases (high performance motorcycles and SUV’s) portends greater stress on infrastructure and air pollution in principal Cities.

Contact Us to obtain help in entering the Chinese Market