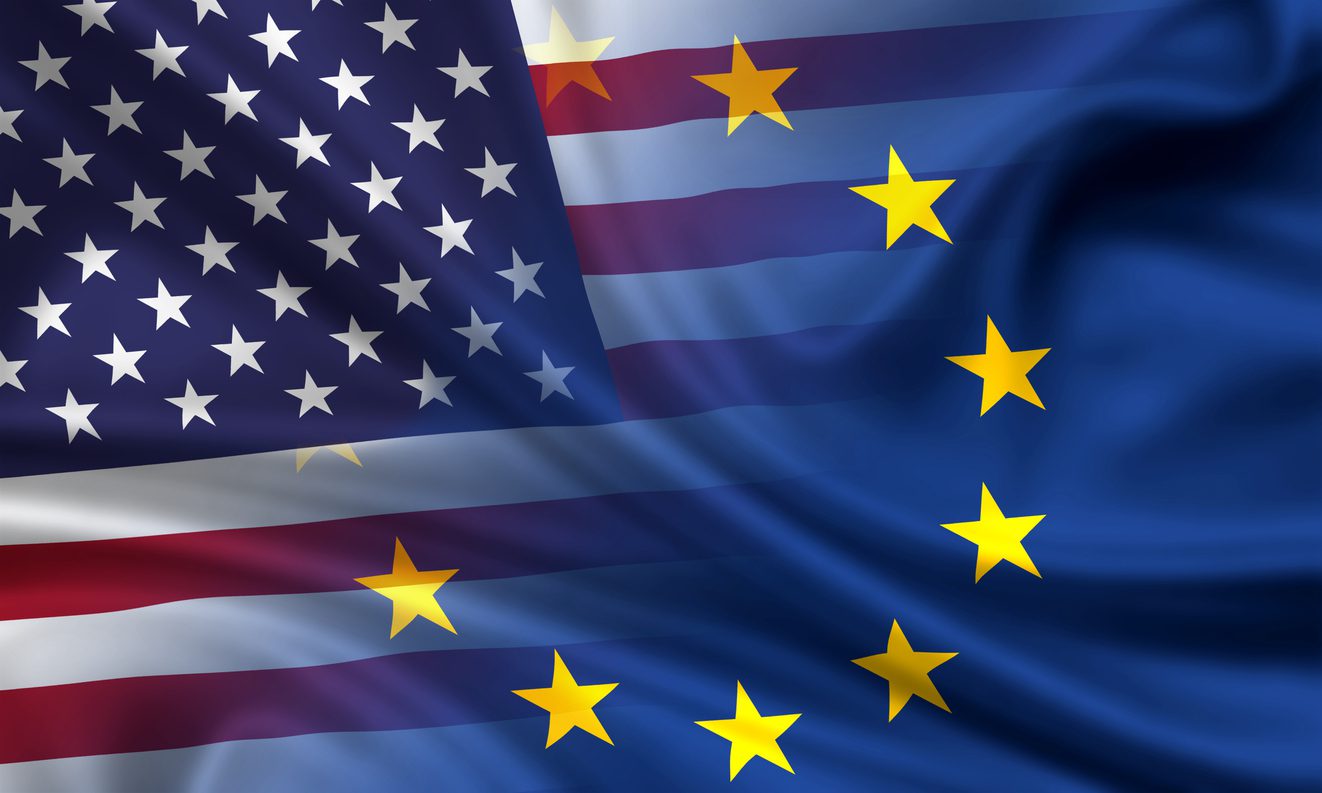 For Europeans moving to America the adventure of a lifetime has begun. An adventure that many Europeans are taking on as the land across the sea calls to them. This especially holds true in the world of business. From Germany to France, Spain, Ireland, Switzerland, and the UK, more corporations are making the transition each year to expand their horizons across the ocean. What invited settlers over four hundred years ago continues to be a major draw in what is often referred to as the land of opportunity. America offers capitalism at its best and European companies want a piece of the pie, thus Europeans moving to America.

Europeans Moving to America: The Other Side of the Atlantic

When it comes to the international marketing and consulting scene, HafeziCapital is at the top of the game. With offices based in London and Spain on the European front, it has expanded its presence in America with locations in California and Washington DC as well. The company offers a global platform and offers a range of market entry consulting services, and proper capital allocation within the United States. HafeziCapital can help Europeans moving to America.

While Germany’s chemical plant, BASF, has been a mainstay for the nation, the United States offers natural gas prices that simply can’t be beat. In order to stay in the game, the company has built a plant in Louisiana. With fuel prices that are a quarter of the European cost, the company continues to consider the future and has plans for serious expansion on American soil.

Volkswagen: Making a Statement in the United States

While the Volkswagen automotive manufacturer is known as a powerhouse in Germany, it has established itself in America as well. It is no surprise that Europe’s largest manufacturer continues to thrive with its American presence that dates back to 1955. With nearly 6000 employees and approximately 1,000 dealerships in the States, the European company has truly tapped into the potential of foreign soil.

Electrolux is a leading force in the household appliance industry. With humble beginnings in Sweden, it has continued to thrive. What started with the production of a vacuum cleaner has created a giant with a CEO located in the United States. Through mergers and acquisitions over the years, Electrolux has been able to keep up with the times. Establishing itself in multiple locations, including the United States, has had a positive impact on the corporation.

Examples of Europeans moving to America are abound, and HafeziCapital can help you develop a functional strategy that makes the process easy and functional.