The future of growth is International 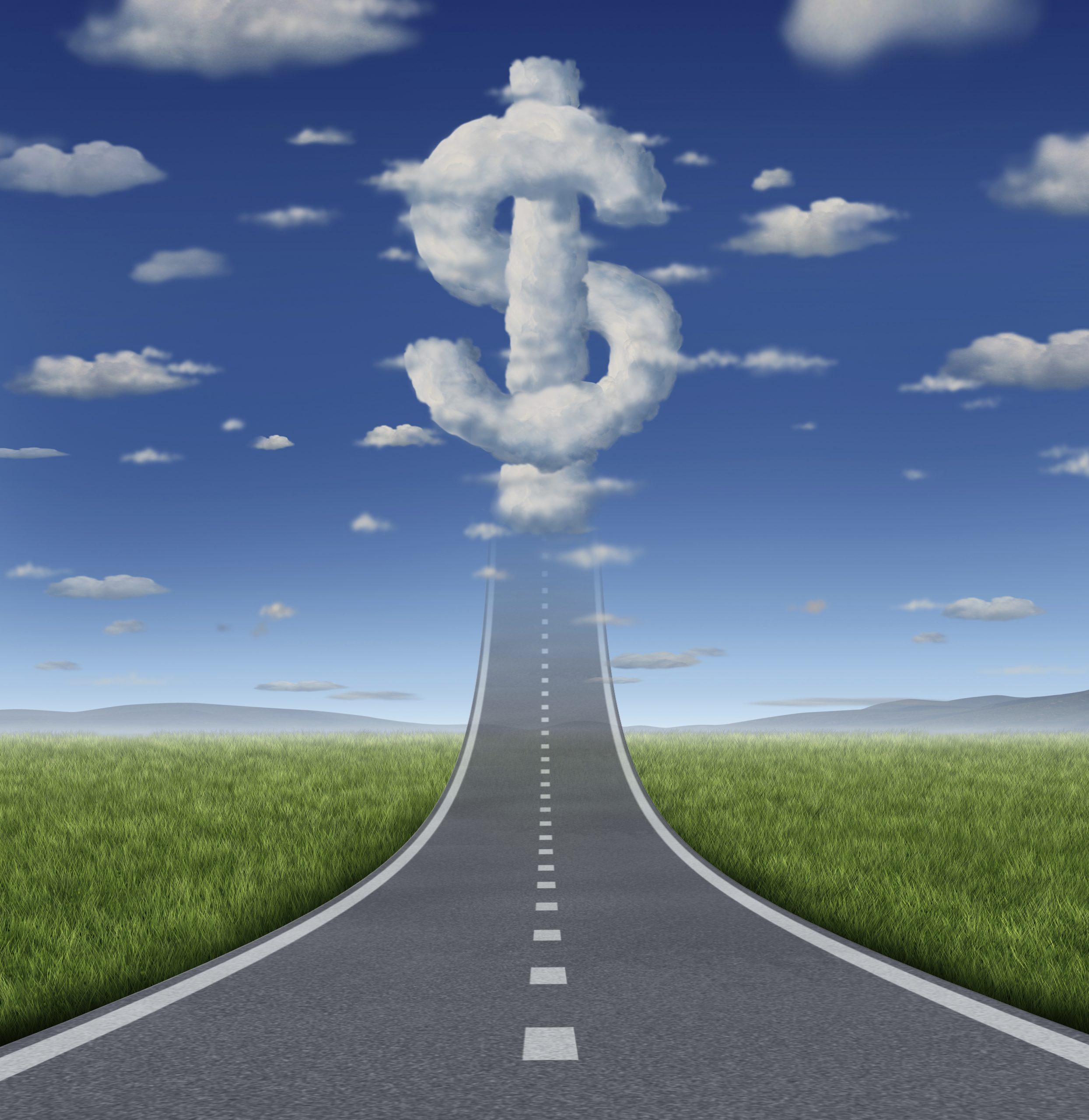 The future of growth is international

The future of growth is international, defined as outside of the Western hemisphere. This is based on two empirical changes in global trends, one being the demographic and development of emerging and frontier markets and the second the capital investment by private and public enterprise. The merger of capital and development has created a new global middle class that is able to consume. The future of growth is international and Western Companies must adapt to this new demand model.

The new era for corporate growth The future of growth is international, given that Emerging Markets contribute more to global GDP today than  Developed markets. This is a trend and it will continue to grow given that the Emerging Market population is less leveraged, will be educated, and is and will continue to experiencing a higher level of growth than the developed world. Emerging Markets such as China will have more English speakers domestically by 2019 than the entire population of the United States (311 million). From 2010 and 2025, it is estimated that the dollar value of consumption within the developing world will increase from $12 trillion USD to $30 trillion USD. By 2025, the majority of the global population will be Consumers class, versus Below Consumer class, a major shift in global history. This empirical change will reduce overall global poverty and move individuals up the income ladder. By 2030 the number of global air travel will be dominated by the emerging market, a trend that was considered a luxury only 20 years ago. This is a new era in global commerce and Western Corporations need to adapt to this new demand model. The future of growth is international, and the western hemisphere must adapt or it will loose its competitive advantage to companies from Emerging Markets.

Adapting to the new economic model Companies with more than $25 million in gross revenues should begin developing an International Marketing Entry Strategy. An international marketing strategy will determine which countries are suited for the specific products and services, the pricing model, the positioning model, the supply chain and what cultural changes need to be implemented to keep the product relevant within the new market. US Companies should not enter Emerging Markets blindly, and must have a long-term time horizon in mind. Entering Emerging Markets in a disciplined way can be more cost effective and yield higher margin than developed markets.

The future of growth is international

Demographics, economic growth, a commodity super-cycle, investment in education, and international trade have lead to the Emerging Markets becoming key players in the global growth story. This trend will only increase and Companies must adapt or become casualties of this new global trend. The entire global model of management, finance, leverage, consumption will be undergoing major shifts in the coming decades. Financing models such as Sukuk and takaful will be as relevant to Wall Street, Main Street and State governments as bond and other issuances. We are seeing a small portion of this movement today with Goldman Sachs raising $500 million via its first Sukuk, and given its success we should expect more in the coming years. These models will be the norm rather than the exception and global corporations can gain by opening a new frontier model in raising capital.

The future of growth is international given that demand stems from foreign markets. Emerging Markets will be less apt to adapt to us, but rather we will have to adapt to there needs. In recent years, HafeziCapital has been working with Chinese Sovereign Wealth  Funds (SWF) and even within the United States market, they maintain their Chinese models. The companies that have adapted have won big, with unique financing vehicles and expedited distribution models, the ones that refuse to adapt have lost millions in potential revenue and a new untapped client base.

The Global South is now an active member of the global economy, and many of the established rules will change in the coming decades. Companies that adapt will grow at hyper-speeds, they will find a larger array of vehicles to finance their projects and market directly to an untapped client base. Furthermore, Emerging Markets present new opportunities to expand the brand and develop new products and/services that have not been explored domestically. International markets will be the only market for growth in the coming decades, and organizes must adapt or die.

Babak Hafezi is a Principle at the Washington DC metropolitan office of HafeziCapital International Consulting. This is part of a presentation provided at the ISPA Expo and at the University of Virginia, McIntire School of Commerce.

Contact Us to see if you are ready to move International