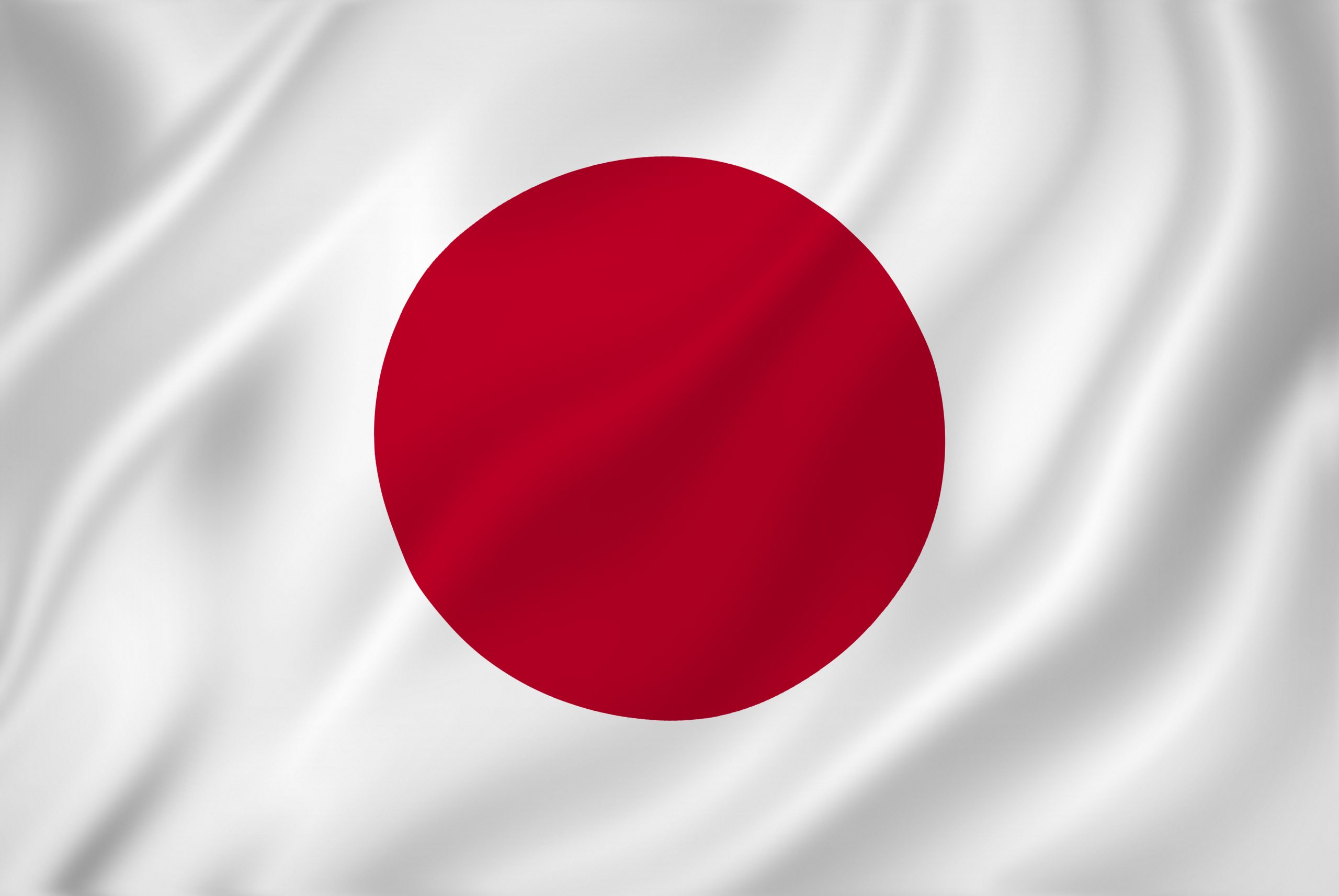 Japan market entry consulting can be a critical component to success. The Japanese market is the world’s third largest and seventh most populated. And while great success can be bestowed on the smart and fortunate, failure is just as likely if one takes the wrong step, especially one of the well-known avoidable mistakes many have run into. Japan is the 3rd largest economy in the world

Even the best and the most entrepreneurial companies have made major mistakes in entering the Japanese market. The Japanese are traditionalists and demanding. They have unique tastes and a firm understanding of how things should be done. Japan market entry consulting will include the best ways to redevelop and redesign products and services so that they favor the Japanese market and customer tastes. Also, as the Japan market is a technologically motivated sector, no one should venture in these waters unless they are using sound techniques, tactics and practices. This could mean making substantial investments to improve production. Japanese businesses believe in winning big and that can require spending now for the long term ROI.

Curiously, even the most astute entrepreneur has made fatal mistakes in the Japan market. Foreign companies have made the same errors. Many of those could have easily been avoided with Japan market entry consulting. For instance, some gaffes were avoidable simply by taking into account aforementioned points above. Others were the result of underestimating facts about Japan, and its market, customers and customs.

One vital component that many do not take into account is how little foreign investment there is in Japan. For many years, Japan maintained a prominent place in the world market without outside investors. Meanwhile, foreign investors tend to believe their experiences and successes put them ahead of the competition while ignoring Japan’s corporate culture and way of life. A lot of confusion has also resulted from the language barrier. This can be especially detrimental as this a country with stringent regulations, certifications, permissions, protocols, authorities and offices for their processes. Vodafone’s failure here was mostly in part due to rookie mistakes that could have been avoided with proper Japan market entry consulting. Vodafone failed to invest sufficiently and, instead of meeting Japanese tastes, went with their own designs. Furthermore, Vodafone’s management did not understand the complexities of the Japanese economy. Vodafone brought in management that was too removed from the Japanese market and made decisions that effectively hampered its success. Meanwhile, SoftBank succeeded by doing the opposite, including and most importantly giving customers what they wanted in product and services.

Solid Japan market entry consulting will cover the importance of building relationships. More than any other part of the world, Japanese business is built on far more than contracts. Preparation includes business cards, documentation in Japanese and even knowing where to sit at meetings, dinners, in cars, etc. It all impacts how your relationship is cultivated and whether or not you will be trusted professionally.