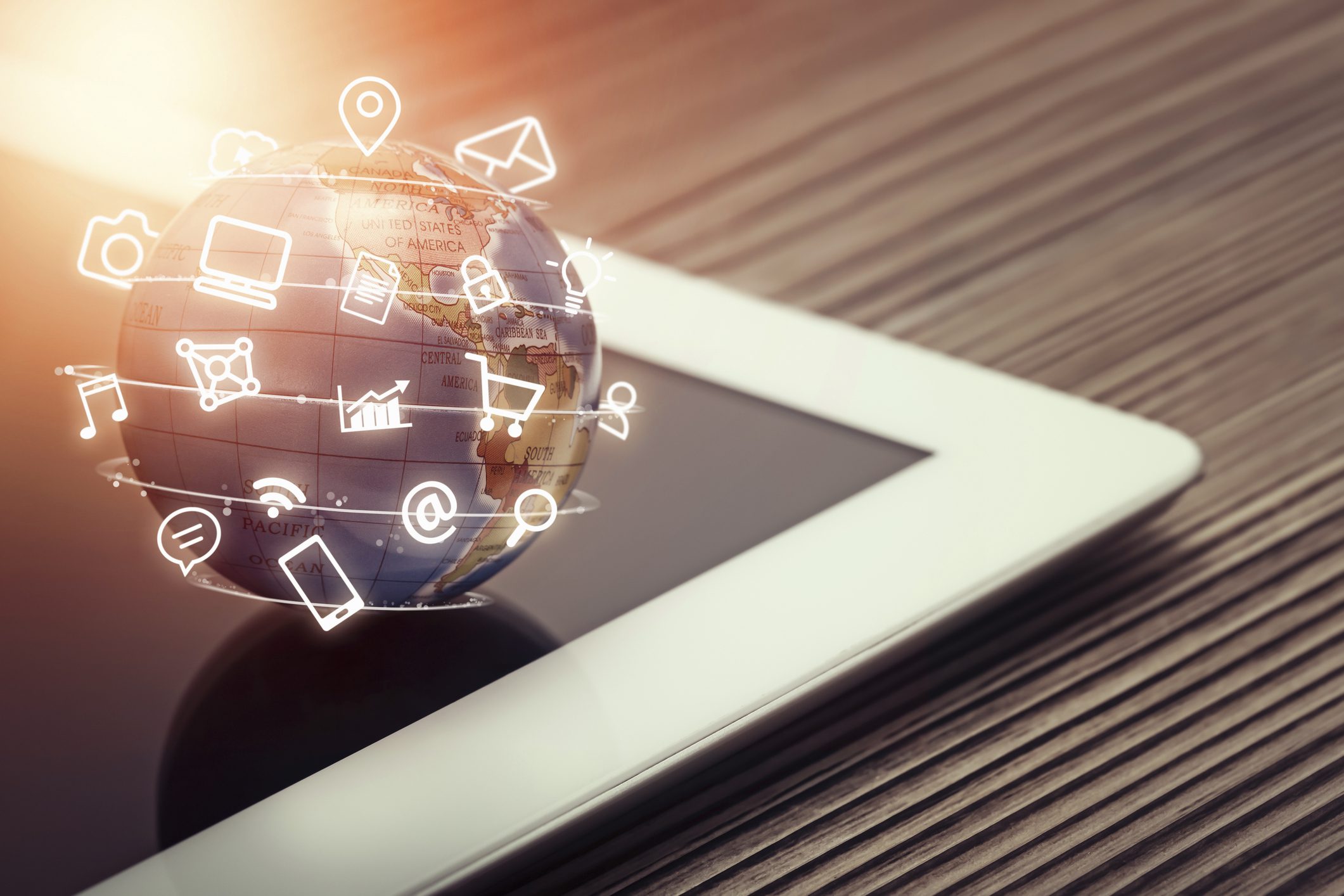 In the world of business, it’s a sink or swim mentality. Either you’re going to have staying power or you’re going to go under. Either you expand and grow, or as a business you slowly die. If you’re going to thrive, you have to set yourself apart from the competition. Taking your business international can open the doors to opportunities, allowing you to expand your customer base across the globe and obtain foreign markets as a development ground for new ideas and products. It will take savvy, excellence in service, and a product that will be in great demand.

However, this cannot be implemented blindly, taking your business international requires a deep dive analysis of what markets are best for your products/services and how to best position the brand in the customer’s mindset. Furthermore, developing an effective competitive model is key in garnering marketshare  against well established domestic competitors. Consider some of the success stories of today that can lead you into tomorrow. Apple came to be in 1976, thanks to the creative efforts of Steve Wozniak and Steve Jobs. It all started with the Apple I, the brainchild of Steve Wozniak. With Steve Jobs’ creative efforts at marketing, the duo managed to sell their computer device to a small computer shop in California known as the Byte Shop. It was only 50 computer devices and Jobs used the invoice from the Byte Shop in order to get approval for parts on credit from an electronics parts distributor.

Since that time, Apple has expanded across the world with its innovative devices, including the iPhone and the iPad. The secret to their success lies in the ability to stay one step ahead of the game, providing consumers with something that has an edge over all of the rest. If you’re taking your business international, you need to offer your customers something better than the rest.

Coca Cola: A Household Name Around the World Courtesy of the Coka Cola Company

Back in 1886, a pharmacist by the name of John Pemberton invented the sweet, fizzy drink known as Coca Cola. Customers could drink up for 5 cents a cup in Atlanta, Georgia. Asa Candler, another pharmacist, went on to acquire the brand three years later and incorporate it. The beverages success and popularity led to its distributed to neighboring states. By 1894, Joseph Biedenham decided to bottle the tasty drink, rather than confine it to soda fountains. The combination of a unique bottle and excellent branding caught on. Coca Cola went national and took the globe by storm. Today, the company includes other popular brands such as Powerade, Dasani Water, and Nestea, proving that it pays to diversify if you are taking your business international.

Coca Cola’s approach in Japan has been to develop products that are customized to the Japanese market, such as seasonal fruit drinks and Asian inspired hot teas. For Coca Cola the notion of Think Global Act Local is a corporate motto that defines its international market strategy. Coca Cola’s International strategy misfired in the late 1990’s. Its international brand development model shifted from purely US based to International host nation base. The brand suffered from global brand delusion, and lack of a cohesive marketing structure and was forced intro restructuring.

Coke, restructured by developing a  market feasibility analysis in each country, and harmonized its brands while allowing for regional customization. Products such as Fanta that outperformed in Germany were slowly introduced to the Spanish market. Subsequently the flavor was expanded from Orange to include a Lemon and grape flavors. Japan also became a testing ground for new and seasonal products with limited runs to force sales. Coke rebalanced its domestic and international marketing.

Today, Coka Cola’s Headquarters in Atlanta controls many of the the global brands marketing elements, yet allows local customization of flavor and delivery of the overall product. Coke is one of the best known products internationally and its marketing efforts are well received in most global markets. Marketing has been the key that has unlocked the door of success for a company that was sparked by the creative efforts of a Civil War veteran searching for a unique product that would improve his finances. John Pemberton is an inspiration to anyone who starts small and wants to go big on a global level.

How can taking your business international help?