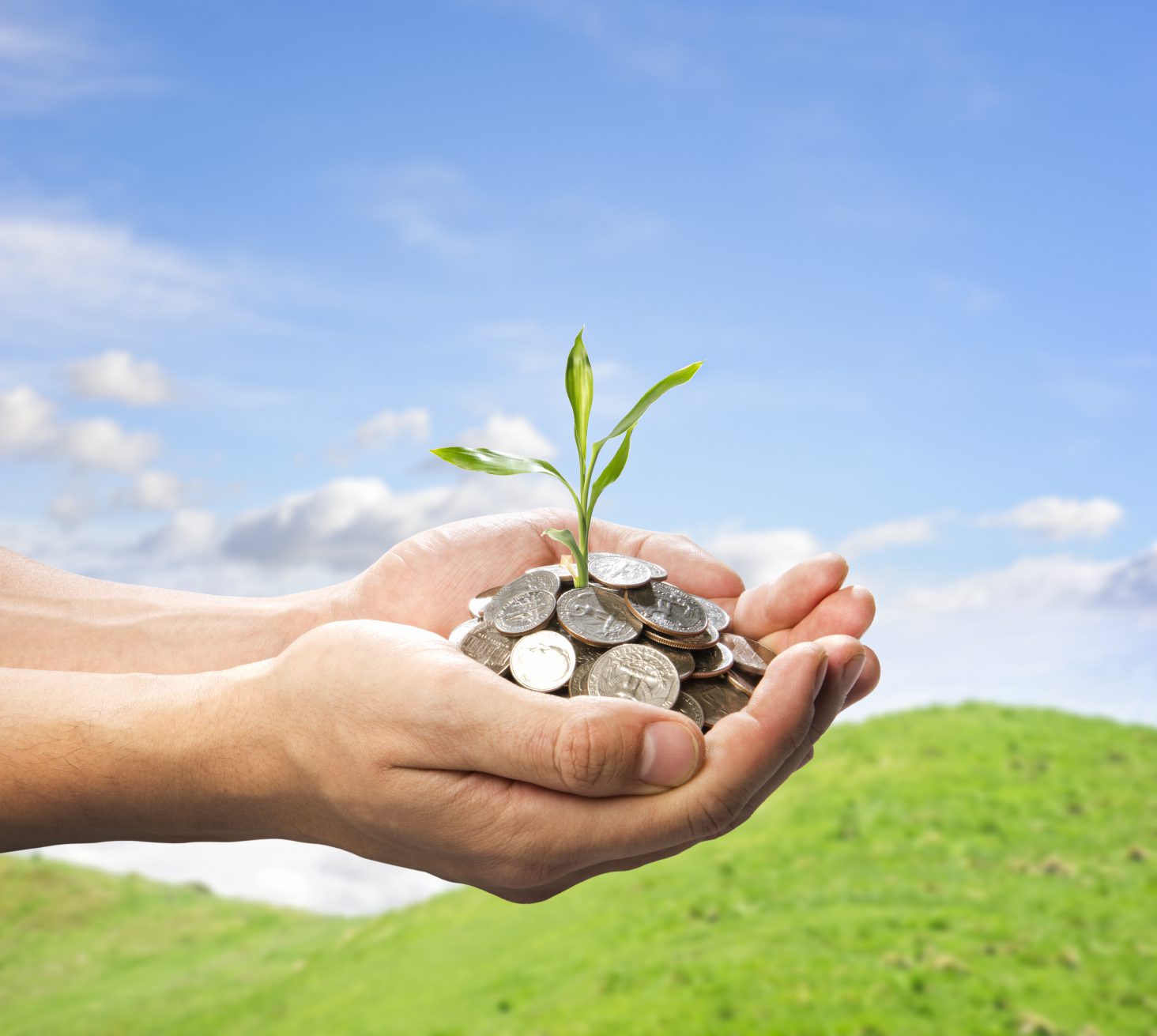 What are the top mistakes in taking your business international?

One of the biggest assumptions for organizations in going international is that they can simply replicate their domestic formula abroad. However, this is one the biggest fallacies in international business. Even within the domestic market, the buying habits and sophistication of customers varied greatly between New York City and Huntsville, Alabama (USA), or Madrid and Trujillo in Extremadura, (Spain) or London and Framlingham, Suffolk (UK). Thus, any organization that is going national, must adapt to the intricacies of the regional and local market while implementing its national and international core strategies. Within International business we define this as going “Glocal,” taking into account global values while localizing the product.

Financial loses for undertaking a failed international strategy surpasses the billion dollars mark. The victims are not just small and medium sized corporations with limited funds, but are also firms such as Coca Cola and Walmart. Many Fortune 500 firms have made the mistake of fully localizing or full globalizing and creating a distorted message that does not convey. Organizations and their upper level management must understand that going international is very similar to peeling an onion. Each layer represents a different culture with different value and different buying habits based on their local experience. Products and Services must be customized to each country and must be communicated based on the values of each region. Another major mistake that many organizations undertake is to develop a global communication by translating their home message verbatim rather than interpreting the meaning of the message to the local culture. Marketing, is ultimately a communicational method and must be undertaken from the culture perspective of the customer not that of the parent company. Companies become comfortable in their domestic cultural imperialism and they forget that the rest of the 7 Billion people have different purchasing habits and communicate differently.

This past May as we were representing a client at CTIA, we took the opportunity to speak with fellow exhibitors at the international exhibitors hall. When we approached the Spain Pavilion, we realized that most of the Spanish companies were not enculturated to the American business acumen. The Spanish firms approached the information and sales process in a Spanish way. Two of the key presenters were proudly displaying Real Madrid and Barcelona football club flags. Had this convention taken place in Latin America or Asia these symbols would have translated, but in the United States they did not translate. The presenters had a retroactive approach rather than a pro-active approach and did not communicate what they do and why American consumers should buy their products/services. Their message was lost amongst the other thousands of participants and they were not able to monetize their presence at CTIA. Ultimately, every show is about monetizing the products and services that each of us provide. This is not to say that all Spanish firms fail at internationalization as evidenced by Zara.

Entering a new market should entail a third party feasibility study, and the understanding of purchasing behavior(s) of the local market. Buying patterns, behaviors, purchasing power, repetition and size of purchases and organizational structure within the entrant country are key data sets that should be discussed in depth. Other key data components are maximum ownership stakes by foreign corporations, tax liabilities (domestic and international), and foreign currency risks. Countries such as the United Arab Emirates (UAE) among others may limit foreign ownership stakes to only 49%, and thus finding business partners and/or Joint Ventures (JV) that are adequate is empirical to your success.

In 2006, Walmart was forced to exit the German market because its market entry was flawed. It attempted to replicate the US model in Germany and it failed due to German buying behavior, decision-making and approach to shopping differ from that of an American. Walmart placed its stores at the edge of towns requiring cars and lacked proper public transport. As per the World Bank, nearly half of the German population does not have a car and rely solely on public transportation. Walmart ignored established domestic discount firms such as Aldi that offered better products in smaller quantities, rather than larger quantities at the cost of quality. The average German home is smaller than those of their counterparts in the United States, thus they have less storage space and shop more frequently than Americans. Walmart’s America centric Cultural Imperialism lead to a myriad of mistakes including requiring women sales staff to smile at men, which is a form of flirting in Germany (risk of sexual harassment) or forcing morning staff to “chant” altogether (bringing back memories of Nazi Germany), and as Bloomberg BusinessWeek reported, translating its American Employee Manual “caution[ing] against supervisor-employee relationships as a puritanical ban on interoffice romance, while a call to report improper behavior was taken as an invitation to rat on co-workers.” As the New York Times reported, Walmart’s HQ office in Bentonville did not want to have anything to do with the German Unions, because they viewed them as “communists,” whereas in Germany Unions play an empirical role in corporate success. This was not Walmart’s first and only international market entry mistake. The company failed in its market entry strategy in South Korea having to sell to a local competitor and in Brazil it was eventually forced to buy a domestic competitor and trade under its name rather than Walmart.

The risks can double or triple in market entry strategies within emerging markets where the systems are weak. In those countries having the market know how and the correct team can be the difference between growth at 100% per year and full losses. Emerging markets have a higher net return on investment but carry a higher risk premium, thus having an established team can be a major differentiator. Having a team of advisors from an international business management advisory, to international lawyers, and international accountants can decrease the risks associated with market entry.

Tell us what you think and what your experience has been…