US Companies entering the Chinese Market? 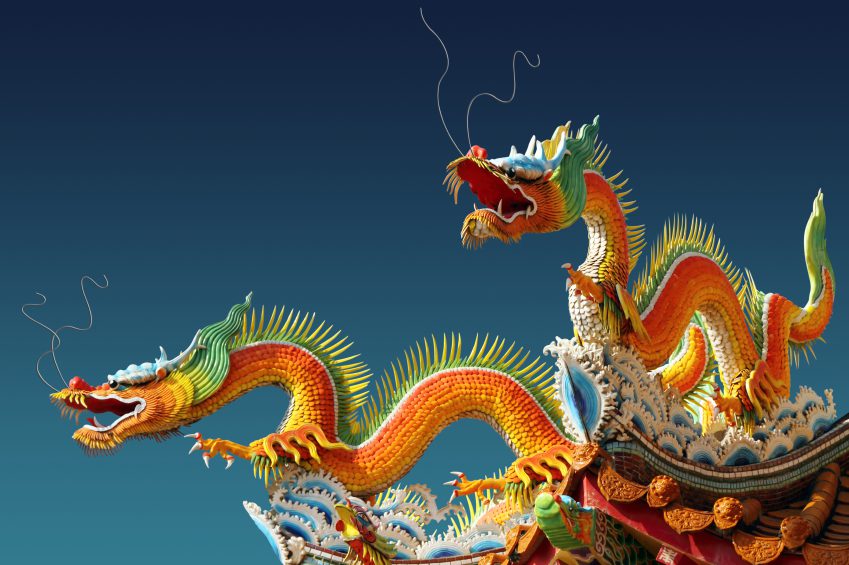 While China’s political relations with the United States remain volatile, the Chinese market is providing US and global companies with vast opportunities for development and expansion. US Companies should consider entering the Chinese market given that the opportunities are abound. In 2011, the Chinese Market’s Gross Domestic Product (GDP) of over $7 trillion USD exceeded the GDPs of the other three BRIC countries (Brazil, Russia, and India) combined. With the largest consumer market in the world, and one of the most competitive work force; China is not only setting the stage as the out sourcing destination of choice but continues to be the number one expansion market for US corporations such as McDonald’s, Wall Mart and Starbucks.

One of the reasons in entering the Chinese market is based on its growth. China has experienced constant economic growth over the past decade and is expected to continue to grow significantly over the next five years.  China’s GDP in 2011 was over $7 trillion and its forecasted GDP for 2015 is expected to grow by 88.12 percent to more than $13 trillion. Additionally, China’s growth will continue with its exports and imports will play a more vital role as the middle class increase their consumption. Although, the average Chinese has a very large savings rate of about 52.4% of their income, they will not migrate overnight to full fledged consumers. However, a marginal increase in consumption through time will have a major impact on demand given that China has about 350 million citizens within its middle class. According to Master Card, the number of middle class citizens is forecast to grow to 600 million citizens by 2020. It is important to note that Imports accounted for $1.8 trillion in goods for 2011 and are estimated to increase by 73% to $3.2 trillion in 2015. Exports are also expected to increase by 63.5% from $2 trillion in 2011 to over $3.4 trillion in 2015.  China’s Personal Disposable Income (PDI) is also expected to increase by 90% from $2.8 trillion in 2011 to $5.4 trillion in 2015 leading to a significant growth in consumer demand and purchasing power.

The current business environment is stable with growing economic stability and the largest consumer market in the world.  China’s economic growth provides business potential to foreign investors.  Furthermore, China’s regime’s openness to capitalism and the West has improved the country’s business environment over the years.  Additionally, improved infrastructure and financial systems has also increased China’s business environment in the last decade.  With the emergence of Hong Kong as an economic and business capital, expansion in the Asia market via the Hong Kong peninsula has eased several obstacles and entry barriers into the Chinese market. HafeziCapital has helped companies enter the Asian markets via both Hong Kong as well as Singapore.

Entering the Chinese Market and Culture

One key difference between entering the Chinese market is the strong cultural ties that China has with its own history, norms and ways of doing business. From a culture perspective China is a higher context culture than many other countries within the world. The role of senior individuals is explicitly defined, and conversations, opinions, form of engagement are all pre-defined. Non-Chinese corporations will need to understand the intricacies within the Chinese cultural norms and power structure to effective enter the market. One question that corporations should ask is “Are we local enough?” Meaning, does the product, market, distribution adhere enough to the cultural norms of a country that allows for product acceptance or not. Being local enough allows for corporation to maintain some cache as a foreign product base with excites a domestic market. International Cultural Analysis is critical to product success, and must be a key driver within the international market feasibility analysis. Entering the Chinese market has high barrier but as many multinational such as Unilever have learned, it can be a great market both from a customer and product development phase.

An example of cultural product adaptation is exemplified by Unilever’s soup exploration within China. When Unilever first entered the Chinese market, its soups did not sell well. Unilever a plethora of soup formulas around the world, and it was surprised that its soups were not selling well in a market like China were soup is eaten everyday for every meal. When Unilever opened an analysis lab, it found that the texture and tastes of its soups were not to the liking of the Chinese because they did not taste fresh. Unilever’s R&D department started developing freeze dried soups as a means to resolve this key issue. Today, China is Unilever’s primary market in soup sales within the world. Its cultural adaptation allowed it to grow in China and now it is applying the same products to all other Asian countries and expanding it to Europe and the United States.

While the current political situation in China is stable, there remains some risks due to the tensions between mainland China and Taiwan and the current diplomatic tensions between China and the United States.  While political reform is not the priority of the Chinese government, the communist party leadership is working on promote the economic situation of the country and attracting foreign investors. Consequently, China’s political outlook for the next five years is positive as the new administration will prioritize policies to improve economic conditions.

China received a country risk rating of BB, Political Risk rating of B, and Economic risk rating of A. (AAA equal to least risky and D equal to most risky.)  The country risk is a quantitative assessment of the risk of doing business in each country.  The political risk is an analysis of the threat to political stability from factors such as war, social unrest and political violence. And the economic risk is an analysis of the state of government finances, economic growth and domestic financial indicators.

In order for a fruitful and painless market entry into China to occur, US and foreign corporations should conduct ample due diligence on the market and business environment to determine the best strategy to enter the market and take advantage of profitable corporate structures.  An expansion into Hong Kong can be more viable and less expensive for US companies due to the lower import and export taxes; while allowing them to enter the Chinese market with special entry tariffs from Hong Kong. Contact us if you need help with entering the Chinese market.