Why do mergers and acquisitions fail? 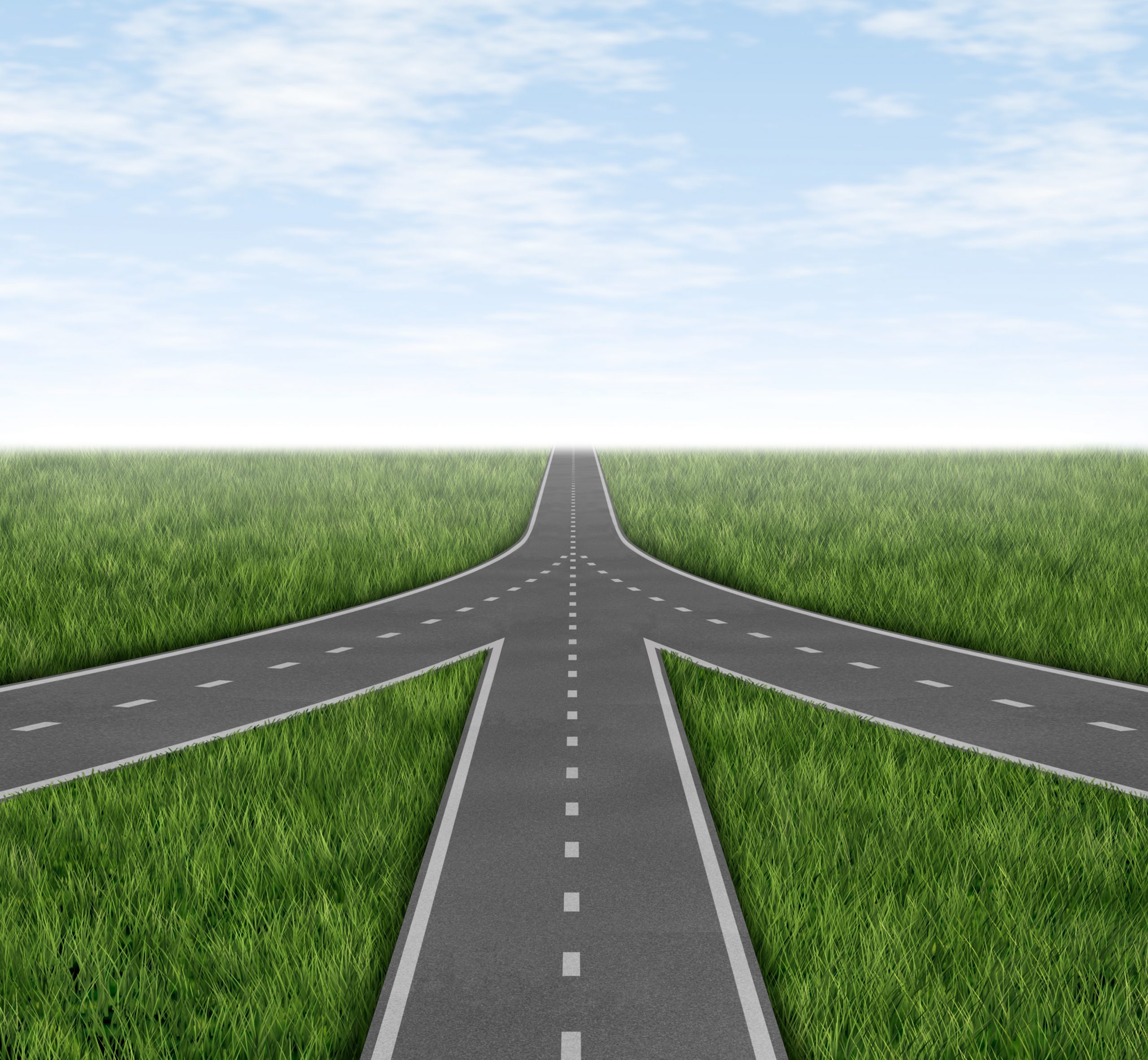 When we first meet with clients, one of the key questions on their mind is “Why do Mergers and acquisitions fail?” We go through a rigorous process in explaining and defining the major causes of failure. However, it is imperative to understand that the two key reasons why companies acquire others is to improve their existing performance, or to reinvent their existing business model and fundamentally change their business. A good example of the latter is Dish Networks’ proposed acquisition of Sprint Nextel.

Acquisitions are not only about purchasing a customer base, or a technology, but also the human capital. Imagine acquiring an all-star football team with a proven record, and within twelve months loosing your top players to the competition. The team’s owner is ultimately left with a non-performing brand, facilities, and a lot of debt. Study after study shows that nearly 70% to 90% of Mergers and Acquisitions fail. A major factor in many of the failed Mergers and acquisitions is the lack of a cohesive and coherent implementation strategy and the personnel to implement it effectively.  Steve Case famously stated that when AOL acquired Time Warner, AOL had a strategy but they just lacked the proper team and culture to implement it because of the pre-existing organizational structure of Time Warner.

Factors in Mergers and Acquisitions failure?

We work with companies within the mergers and acquisitions process to develop success metrics to ensure that the process is effective and addresses their growth, talent acquisition, technology and/or survival needs. Developing a comprehensive strategy that addresses these issues and develops cohesive metrics that lead to effective decision making are key elements that decrease the overall risk premium. Integration as a strategy is as important as the due diligence and valuation analysis prior and during the mergers and acquisitions process.