Why Do Mergers Fail? 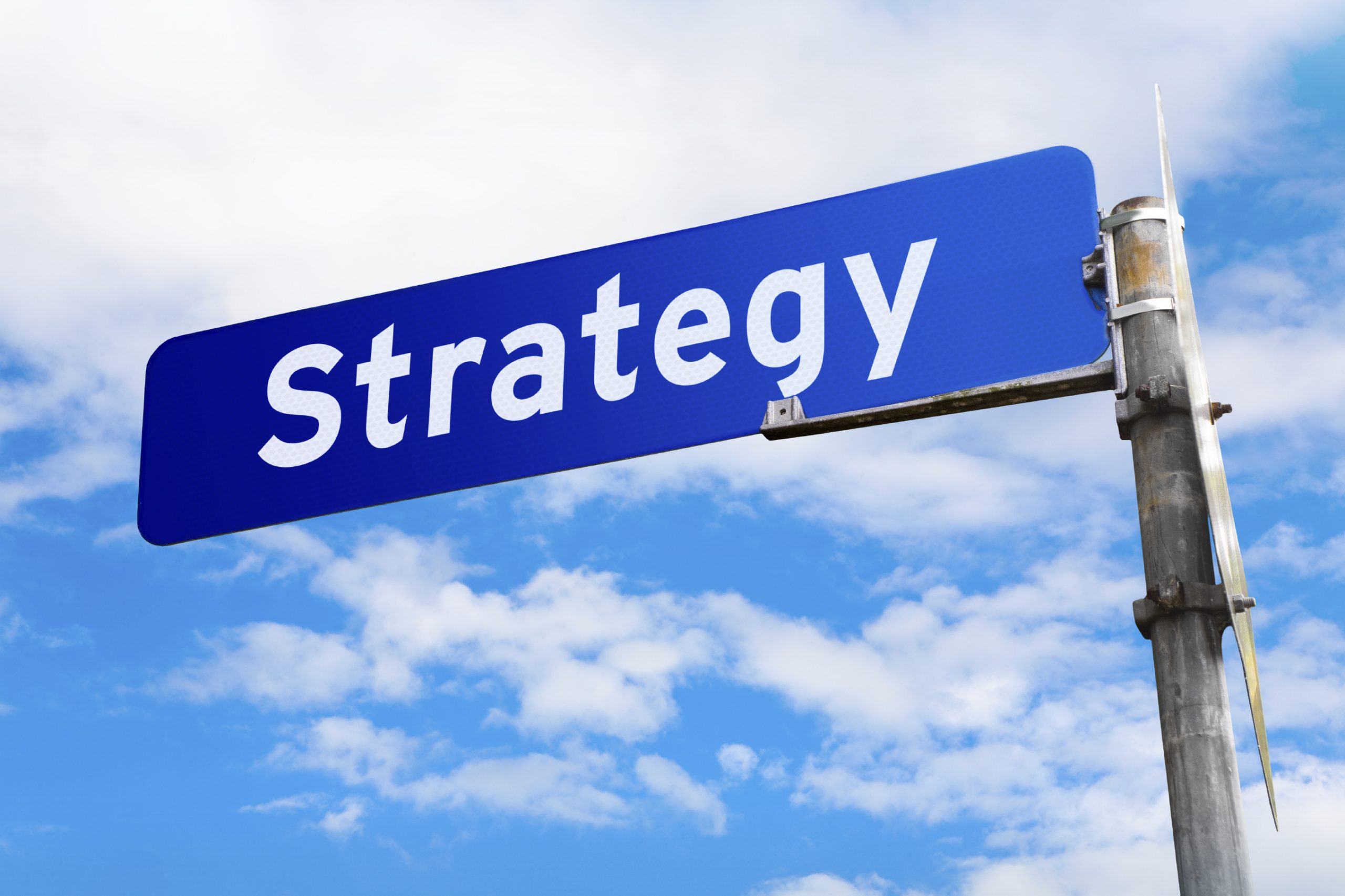 Why do mergers fail? Three “Good Deals” that went wrong

Corporate mergers can lead to the creation of more viable and valuable businesses with broader and deeper market shares, or they can be unmitigated failures. A merger is a combination of two companies, in which one corporation absorbs another corporation or a joint company is formed. Logic would dictate that corporations would select companies that complement their existing brands or take the business into new markets but always with the belief that the lesser company’s products and services are compatible with the mission and strategic goals. Why do mergers fail? Often it is because the two companies have different purposes and cultures or use considerably different business strategies, costing the purchasing company billions in financial losses.

The following are three examples of mergers failing for different reasons. Despite the fact the buying companies are Fortune 500 successes, these examples prove that even experienced, successful executives can make poor and expensive decisions.

Why do mergers fail? Daimler Benz and Chrysler

German automaker Daimler Benz merged with the U.S. automaker Chrysler in 1998, paying $37 billion and forming the Daimler Chrysler company. The ultimate goal was to create an international company able to dominate the market by selling various types of brands. It did not take long for it to become apparent that there were cultural-based differences between the companies that would ultimately lead to Daimler Benz selling the Chrysler brand to Cerberus Capital Management for $7 billion, taking an enormous loss.

The initial thinking was that the merger would create a product line that included high-end to mid-range vehicles, thus covering the market. However, the companies were quite different in a number of ways. Daimler had a conservative corporate culture with a hierarchal management structure. Chrysler was known for its cutting-edge innovation and used a team-oriented decision-making style. Cultural differences were also found in business strategies. Daimler designed and marketed high quality, reliable vehicles. Chrysler’s product lines focused on modern styling and competitive pricing. As would be expected, the vast differences created problems and conflicts in customer orders, decision making, and setting strategic goals. All of these cultural differences were made worse by the lack of trust between the two sets of executives, managers, and employees. Why do mergers fail? Often it is due to mismatched cultures. In this case, Daimler Benz and Chrysler were operating in two very different countries’ cultures, and that created a level of mistrust that led to a failure to fully integrate the two organizations.

Why do mergers fail? Quaker Oats and Snapple

Quaker Oats merges with Snapple in 1994, paying $1.7 billion. From the start, analysts believed the price was overstated by more than a billion dollars. Snapple was sold by Quaker Oats 27 months later for $300 million. The merger of product lines failed miserably because neither company seemed to understand their distribution channels could not be easily integrated.

Quaker Oats sells most of its products through major grocery store chains. Snapple, on the other hand, sold its drinks primarily through small independent or convenience stores, gas stations, and independent distributors. The different marketing strategies were not compatible. When Quaker Oats tried to sell Snapple through its grocery store chains, the products faced head-on competition from soft drink giants Coca-Cola and Pepsi, which had developed ready-to-drink beverages quite similar to Snapple. A relationship of distrust grew between Snapple’s free-thinking distributors and Quaker Oats, which was pushing them to sell the Quaker Oats Gatorade brand to the Snapple mom-and-pop stores.

Quaker Oats’ culture was traditional, and its manufacturing and distribution of products were tightly controlled. The corporate giant did not understand how to market to Snapple’s free-wheeling distributors and independent marketing channels. Snapple even had a much looser manufacturing process, forcing Quaker Oats to expend a lot of time and money just trying to get operations under control. In the meantime, the Snapple distributors were left with no marketing direction. All in all, the Quaker Oats and Snapple merger is now in the history books as one of the largest failed mergers in corporate history.

Why do mergers fail?AOL and Time Warner

Time Warner, a print media company, and AOL, an internet and email provider, merged in 2001 in a deal that was valued at $350 million and created the largest media company in the world. After AOL bought Time Warner, a new company was formed, and it seemed like a perfect match, blending print and electronic media sources under one roof. What actually happened was years of despair filled with people losing their jobs, diminishing retirement accounts, large stock price declines, and government investigations. What went wrong?

For one thing, the cultures at the two companies were simply too different. The operating functions trying to blend old and new media were never able to achieve synergy. AOL was the buying company, but media giant Time Warner was more powerful and had more experienced executive staff. In addition, the timing and execution of the merger were flawed. AOL was a dial-up internet service and technology was rapidly advancing to high-speed access. The dot-com bust quickly added nails to the merger’s coffin. In 2003, AOL/Time Warner became just Time Warner as the company tried to shed its losing image. In 2009, it was announced that Time Warner was casting off AOL and that AOL would become a standalone company. This was the closing bell on a decade of financial burdens created by the merger with AOL.

Why do mergers fail? They fail for many reasons that include different cultures, business missions, and operating styles. However, some mergers are very successful, like the Disney and Pixar deal. When a merger is good, it is very good. When it is bad, the merger can destroy corporate giants. These three examples of failed mergers just go to show that a good deal is not always as good as it sounds.

Contact Us to help you with Merger and Acquisition Consulting